In specific situations, for example, if there are valuables on the business premises, it is crucial to hinder and/or detect 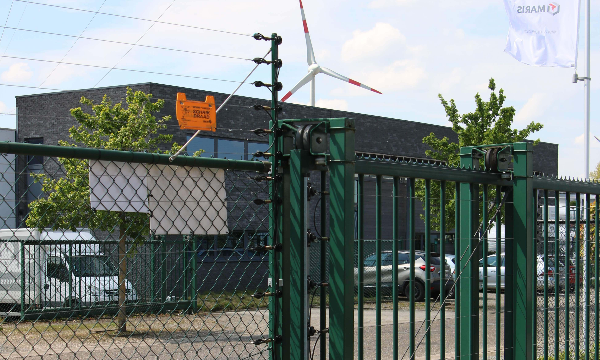 An electric fencing system is an efficient weapon in the battle against criminality and vandalism. These systems are being employed by an ever-increasing group of companies, private persons and government institutions around the globe.

This system has proven that it can truly reduce the damage and trouble caused by burglary attempts. The system not only gives a painful (non-lethal) shock, but also raises an alarm; for example, when a wire is cut. If desired, this alarm can be sent to a control room, burglary system or camera installation.

Our system can be operational 24 hours per day, but a choice can be made to only protect the wires against cutting and climbing during the day, while providing a shock to anyone who touches the wires at night and over the weekend. 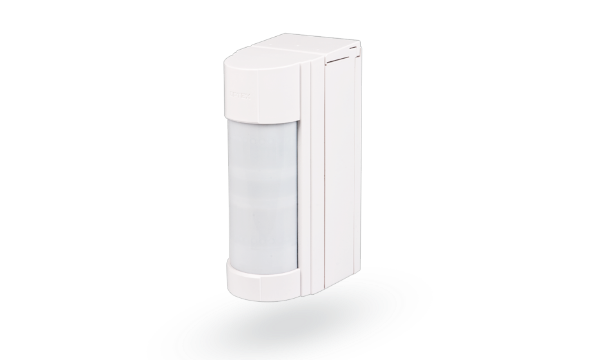 In order to detect unwanted guests even before they enter your home, office or business, it is crucial to install outdoor detectors in strategic spots.